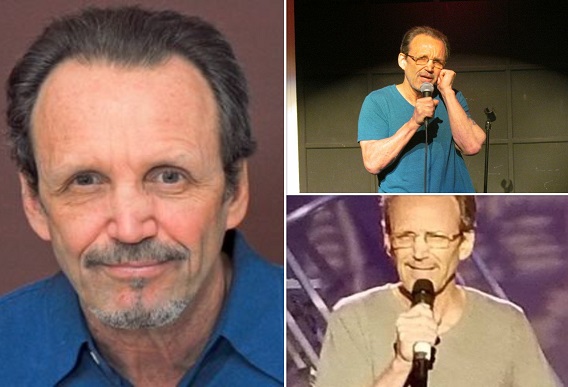 Mick is a former laborer, professional boxer, addiction counselor & skeptic who moved to NYC at 48 and began doing standup and acting. Since then his dark, skewed way of looking at relationships, the news, addiction, and life in general have made him a favorite with audiences.

He’s also appeared on Amazon Prime’s ‘Hunters’, AXS TV’s Gotham Comedy Live, Inside Amy Schumer, and is a contributing writer to ‘The Idiot’s Guide to Jokes’, Jest Magazine, and The Huffington Post.

He’s completed filming the web-series ‘Mick: ‘Don’t Be So Positive’, written & directed by Roger Aylward and based on Mick’s standup comedy. 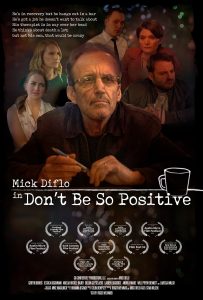 We thank everyone who helped us meet our goals and we’re going to do our best to make the series a continued success.